Bauxite was first discovered in 1821 near the village of Les Baux in southern France, from which it derives its name.

Its chemical formula is usually 'Al2O3NH2O'. However, the formula can change since the minerals inside differ.

Minerals are pure compounds and can be described with a precise formula.
On the other hand, ores are impure mineral forms.

Although bauxite is commonly known as a mineral, it is an ore composed of minerals.

99% of the aluminum production in the world is obtained from this ore and bauxite production is increasing in parallel with the aluminum demand. In addition, bauxite is frequently used in the cement, iron and steel, refractory and abrasive industries. In this respect, bauxite ore has an important place in world trade. World bauxite production has reached 350 million tons per year as of 2015. More than 160 million metric tons of bauxite are mined each year.

World bauxite reserves are estimated at 55 to 75 billion metric tons.

Our country, on the other hand, is located in a very strategic location compared to the geographical locations of other countries with this reserve, demonstrating its logistics advantage.

The total exploitable bauxite reserves in the world is approximately 30 billion tons. 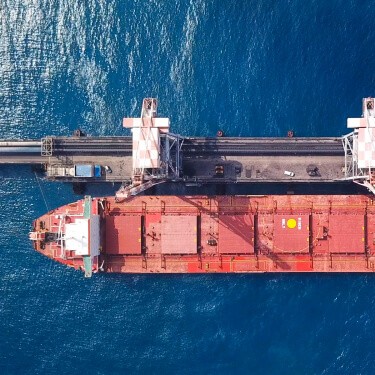 �The total exploitable
bauxite reserves is
approximately 63 million tons
in our country. 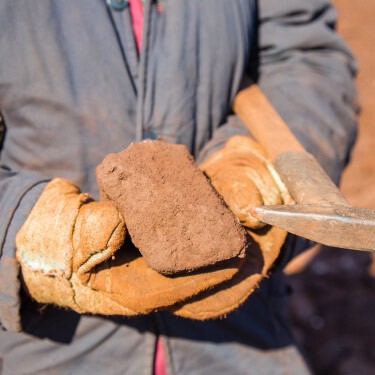 �Bauxite Mining
continues its activities in
its facilities
established on an area of
1655 hectares
in Menteşe district
of Muğla province. 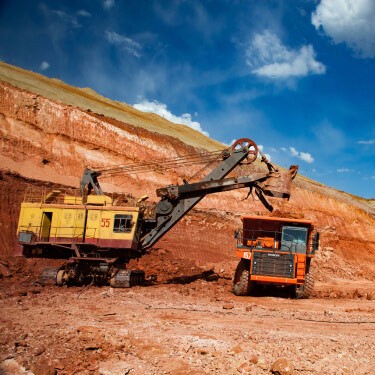 Aluminum is being used in many sector thanks to its structural features such as conductivity, durability, easy workability and lightness. Bauxite is the only mine which can be used in aluminum..

85-90% of bauxite consumption all around the world is for aluminum production.

Generally, one unit of aluminum is produced from four units of bauxite.

3rd Most Abundant Ore in the Earth's Crust

Bauxite, which is used in the production of different metals, especially aluminum, has a very strong place in the world trade.

The existing bauxite deposits in the world are capable of meeting the need for bauxite for hundreds of years.

In addition to being the raw material of aluminum, bauxite has a wide range of use such as the production of elements like vanadium and gallium, refractory industry, chemical industry, the cement industry, production of fire-resistant building materials, oil and natural gas industry, aircraft and automotive industry, metallurgy applications, sandpaper and powders, and iron and chromium production.

Bauxite Reserves in the World and Turkey